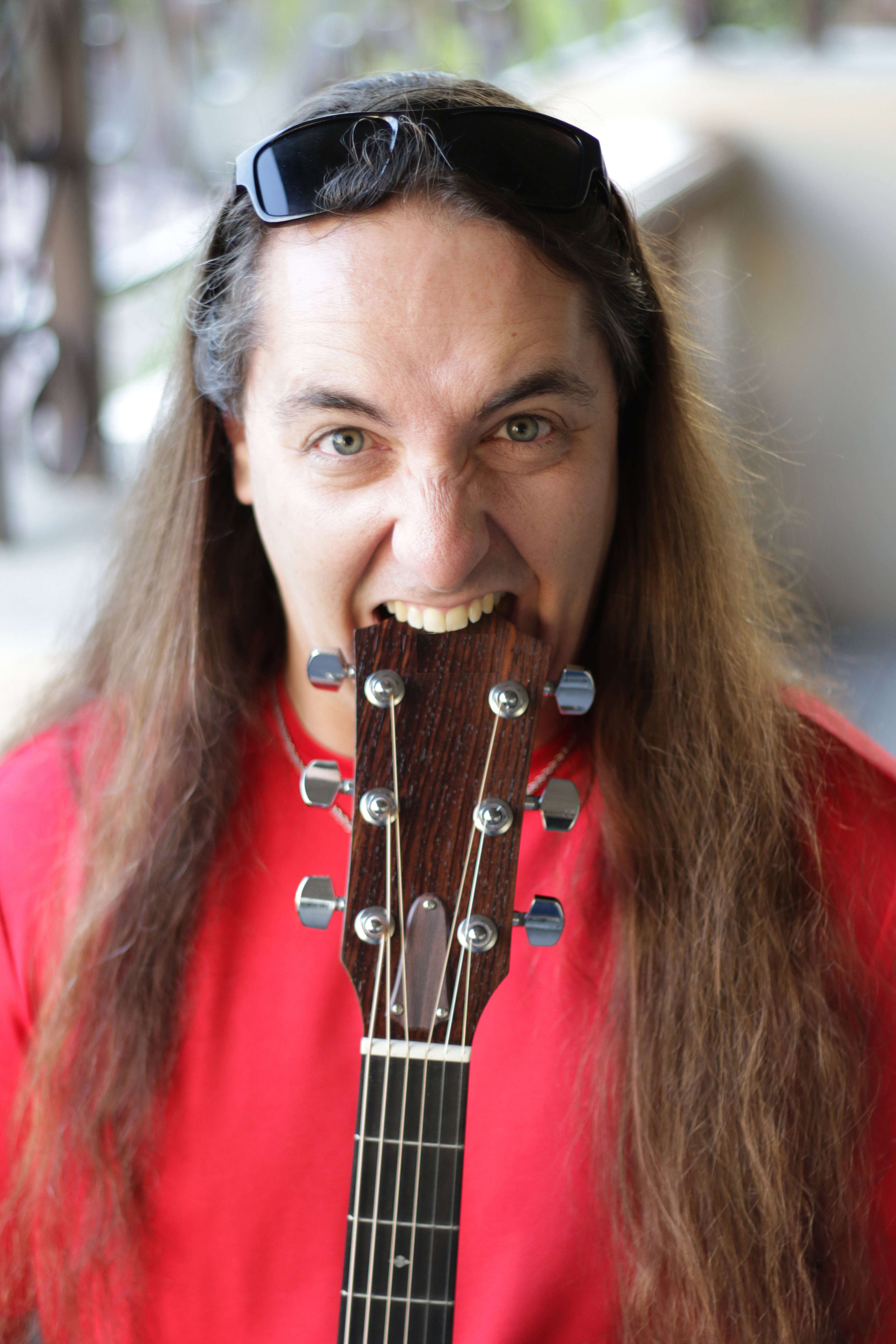 Phil Johnson has an action-packed show filled with his two loves: stand-up comedy and music. It’s a show loaded with sharp unexpected turns, smart rapid-fire jokes, and hilarious bursts of musical comedy about connecting our little lives to the bigger world around us. And it's all delivered from the viewpoint of a guy who happily grew up in the deeply multi-everything community of the San Francisco Bay Area.

"I enjoy people who are more than their first impression. Like a good movie, I want to get to know someone and be surprised by a cool twist. I try to be that kind of person and performer too," says Phil.

A message from Phil

We're Partners In this

Your experience working with me is important and that means being a good partner to help you put on the best event we can.

I'm easy to work with. No drinking or drugs. If I'm playing music as part of the show at your venue, my set-up and soundcheck is quick and painless and I carry all the connections I need to make it happen.

Let's create an event that will have your campus demanding a rebooking next year!

Phil is a hard-working self-starter who invariably understands exactly how to communicate with an audience and make them laugh…loudly and often. I cannot remember an instance in which he faltered on stage or produced a show that failed to generate an appreciative audience. Phil is a totally committed artist and a resourceful, creative, solution-oriented person who is frequently able to come up with new and innovative approaches to his comedy routines. - Barry Katzmann – San Francisco Comedy Day

I have booked Phil many times to perform for many different kinds of audiences. He’s always able to deliver a high quality professional show in a refreshing and different way that pleases the audience. Having worked with many comics over the years, I’ve found Phil to be one of the easiest to deal with. He’ll do whatever it needs to be done to make a show successful and then deliver on stage. - John Dekoven – Bunjo’s Comedy Lounge – Dublin, CA

“Phil continued his show with intense energy to the very last joke. His jokes spared no one and spun so quickly at times he would wait for the audience to catch up. ” –   The Copper Gazette